Change location closer to you?

Switching to a closer location will reduce your shipping costs.

BT-SPLINT is a dog brace designed to support the radiocarpal, carpometacarpal and tarsometatarsal joints.

It is ideal for cases of hyperflexion or hyperextension of the carpus and tarsus, ligament injury, sprains and fracture of the phalanges, metacarpal, metatarsal bones, when conservative treatment is preferable to surgery.

WHAT IS IT FOR

BT-SPLINT is a dog carpal instability splint designed to support the radiocarpal, carpometacarpal and tarsometatarsal joints.

It is ideal for cases of hyperflexion or hyperextension of the carpus and tarsus, ligament injury, sprains and fracture of the phalanges, metacarpal, metatarsal bones when conservative treatment is preferable to surgery.

Effective, practical, ergonomic: the BT instability Splint is all of this. The robust, mouldable metal splint contained within the fabric follows the shape of the rear part of the antebrachium right down until it encloses the footpad, stabilizing the affected area and allowing the dog a good degree of movement. Also ideal for protecting bandages inserted inside, it makes for faster recovery times.

Available in five adjustable sizes (the sizes are purely indicative – those indicated may not be applicable to some breeds).

Before placing your purchase order, please contact us to make sure you have the right size for your pet.

Please choose the size based on the weight and also the height of the leg. 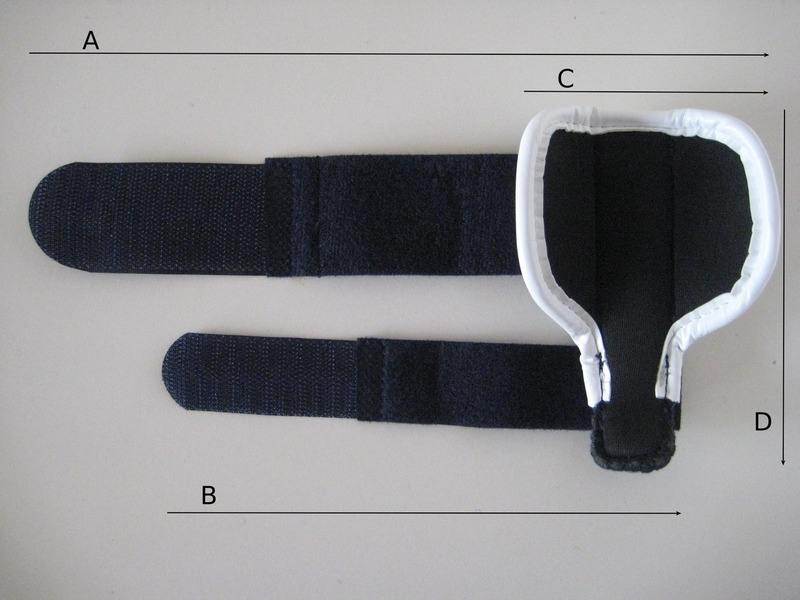 Important note : Depending on the severity of the instability and how high the injury is on the leg, the BT Bone might be more indicated (alone or in association with the BT Splint) for better support (especially when the dog is heavy). Please contact us by providing pictures of your dog should you have any doubt : [email protected] 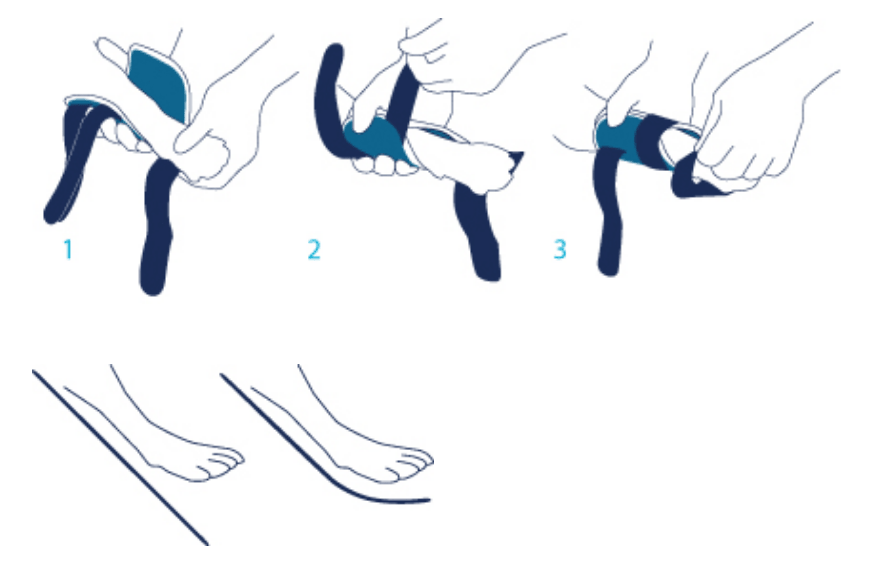 The splint is pre-shaped but the angle can be modified by the vet if required.
The splint must be shaped by the vet first on the healthy leg (fore or rear) to ensure the correct angle for the affected leg.
The tough, removable metal splint inserted inside the fabric follows the shape of the rear of the foreleg, down to the footpad.
Protective bandaging can be effectively placed inside it.

As your pet has the potential to damage the brace or injure themselves, we recommend the supervision of your dog at all times when wearing the brace.

FITTING BT-SPLINT XXS To A Cat

View how to use BT-SPLINT-XXS on a cat

Only logged in customers who have purchased this product may leave a review. 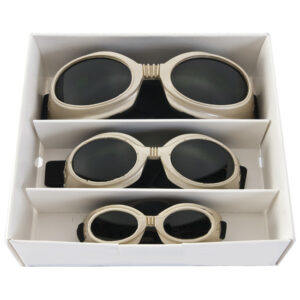 The K-Laser Doggles for Laser Therapy protect dogs from the specific wavelengths used by K-Laser devices.

Pet owners will love them! 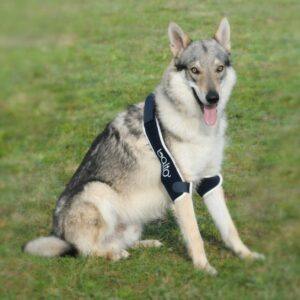 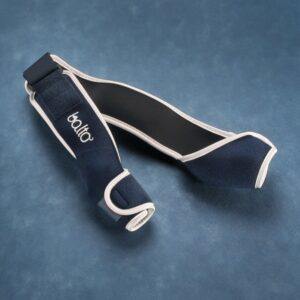 BT-SOFT-PLUS is a Dog Elbow Brace designed to protect elbows affected by hygromas, sores, and calluses.
It is also ideal for use in the presence of conditions such as arthritis, arthrosis or elbow dysplasia.
The brace is fitted with comfortable replaceable paddings. 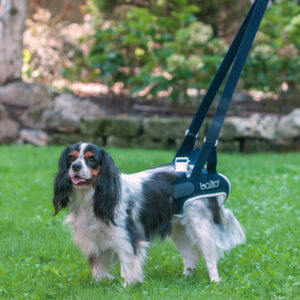 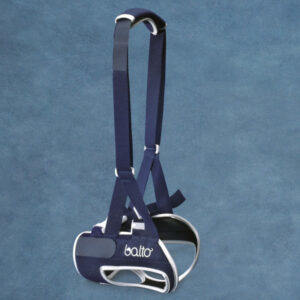 Balto – Dog Hip Brace With Handle – BT UP has been designed for dogs suffering from conditions such as hip dysplasia, hip dislocation, paralysis of the hind legs and Osteoarthritis.

The lateral metal inserts and the dorsal tensioning system allow a soft compression to maintain the hips in their sockets. 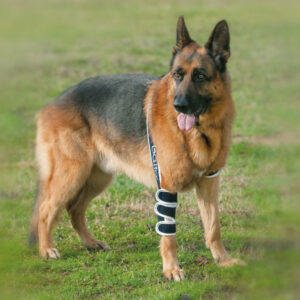 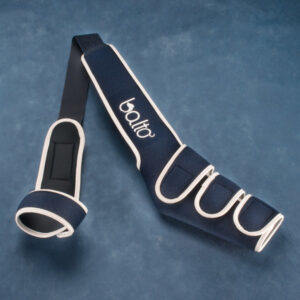 BT SOFT is designed to protect the dog in cases of hygromas, sores, calluses on the elbow and bursitis.

Before proceeding with your purchase, make sure you have taken the right measurement of the brace, as indicated in the section below. If in doubt, please contact us. 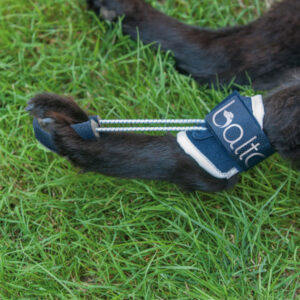 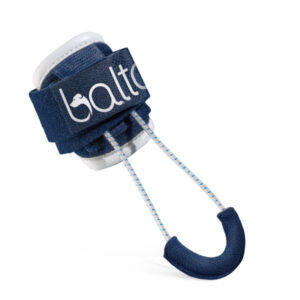 BT PULL can be used for neurological disorders that cause severe proprioceptive deficits, which means that the dog is unable to sense the position of the limb on the ground, thus tending to stand on the back of its paw (dorsiflexion). This sock prevents dog knuckling. Now in NZ Australia. 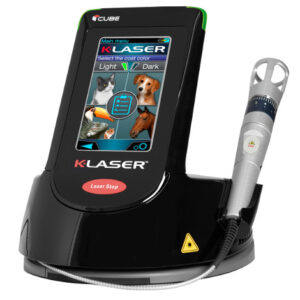 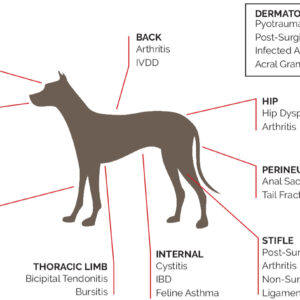 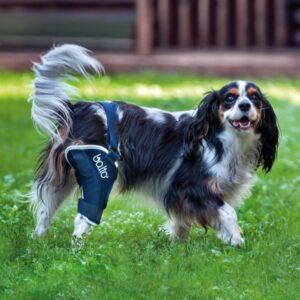 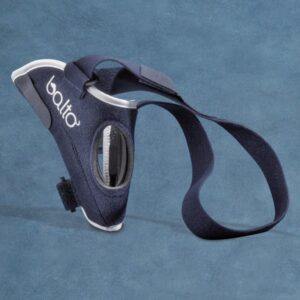 BT-JUMP is a dog knee brace designed for cases of cruciate ligament, luxation of the patella, knee joint conditions such as arthritis and arthrosis, varus and valgus.

It can be used both as an alternative to surgery and in post-surgery (TTO, TTA, TPLO, DeAngelis). 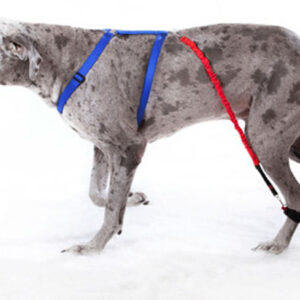 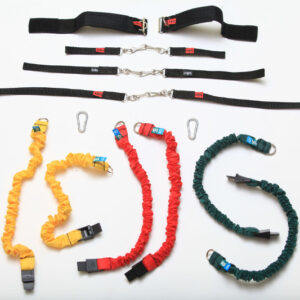 It is easy to use, effective and will help dogs gain control of their hind limbs, increase their exercise level, and tone and strengthen muscles.

PLEASE NOTE THAT THE ROMAN HARNESS IS NOT INCLUDED IN THE KIT.